Morgan Stanley Ordered To Pay Over $300K In Fines And Restitution

Secretary of the Commonwealth of Massachusetts, William Galvin, is ordering Morgan Stanley (MS) to pay a $200K fine, as well as $182K in restitution to four customers who suffered losses while working with former broker Justin E. Amaral.

The ex-Morgan Stanley financial advisor was barred by the Financial Industry Regulatory Authority (FINRA) in 2015.

END_OF_DOCUMENT_TOKEN_TO_BE_REPLACED

Two months after suing Cetera Advisors for more than $10M for allegedly defrauding retail clients, the US Securities and Exchange Commission (SEC) has amended its complaint, adding another Cetera Financial Group firm as a defendant. The regulator is now seeking $21M.

According to the amended complaint, Cetera Advisors Network, also a registered broker-dealer and investment advisor, made over $10M in undisclosed compensation that retail advisory clients paid for in fees, mark-ups, administrative fees, and revenue sharing.

END_OF_DOCUMENT_TOKEN_TO_BE_REPLACED

Shepherd, Smith, Edwards & Kantas (“SSEK”), a law firm specializing in representing wronged investors, is looking into allegations against ex-broker Stephen Klinger for trading options for a client in his own account.

He then proceeded to lose the client’s money.  Klinger was fired earlier this year by Wells Fargo. The client then sued Klinger and Wells Fargo. According to the broker’s CRD, his official record, Klinger then settled the lawsuit without telling Wells Fargo.

END_OF_DOCUMENT_TOKEN_TO_BE_REPLACED

If you are an investor who worked with former UBS broker, David Fagenson, and suffered substantial losses or suspect you may have been charged excessive fees and commissions, please contact our broker fraud lawyers at Shepherd Smith Edwards and Kantas, LLP (SSEK Law Firm) today.

David Fagenson was suspended by the Financial Industry Regulatory Authority (FINRA) last year after he allegedly engaged in unsuitable trading in the accounts of three senior investors ranging in age from their 70s to mid-90s. However, this is not the first fraud allegation in which Fagenson has been involved.

END_OF_DOCUMENT_TOKEN_TO_BE_REPLACED

Cesar Hurtado, who has been with Oppenheimer since 2003, is currently under scrutiny in the wake of recent customer disputes and is being investigated by Shepherd Smith Edwards and Kantas.

One of the claims alleging fraud, negligence, breach of fiduciary duty, and negligent misrepresentation was settled for $285K.  Another customer dispute case, which is still pending, makes similar claims and is seeking $100K in damages.

END_OF_DOCUMENT_TOKEN_TO_BE_REPLACED

The Financial Industry Regulatory Authority (FINRA) has suspended ex-Morgan Stanley broker, John Tillotson, for 15 days and ordered him to pay a $5K fine after finding that he impersonated five clients during phone calls to a mutual fund company. This was so he could move their retirement money to the firm.

END_OF_DOCUMENT_TOKEN_TO_BE_REPLACED

According to FINRA’s BrokerCheck records, Nalesnik was in the securities industry for roughly 17 years, from 2002 until he was kicked out in 2019.  Nalesnik previously worked at IDS Life Insurance Company, American Express Financial Advisors, CCO Investment Advisors and, for almost a decade, LPL Financial, LLC.

Prior to receiving his FINRA bar, Nalesnik had a very questionable regulatory history.  Nalesnik’s CRD shows that he has had at least five customer complaints, one criminal complaint, at least two tax liens and a personal bankruptcy, much of which happened while Nalesnik was a registered representative of LPL Financial.

END_OF_DOCUMENT_TOKEN_TO_BE_REPLACED

An egg-farming family based in New York has been awarded $3.2M in its Financial Industry Regulatory Authority (FINRA) arbitration claim against AXA Financial. The claimants are an older couple, Sandra and James Fitzpatrick, who own Fitzpatrick Poultry Farm. They contend that Franceso Puccio, an ex-AXA Financial broker, placed their money into variable annuities (VA), which were unsuitable for them. Puccio has already been convicted for senior investor fraud involving another elderly client that was also with the firm.

The couple are claiming that they lost millions of dollars because of the way AXA and Puccio handled their funds. They contend that their money had been invested in mutual funds until Puccio moved their funds, as well as four life insurance policies, into VAs.

Puccio worked in the securities industry for 16 years. He was barred by FINRA in 2015 after he failed to turn over information and documents that the regulator had requested related to an investigation into whether he had converted monies from a non-customer. Puccio’s BrokerCheck record notes several customer disputes, with allegations including unsuitable investments sold to claimants, negligence, breach of fiduciary duty, misrepresentations, and omissions.

END_OF_DOCUMENT_TOKEN_TO_BE_REPLACED 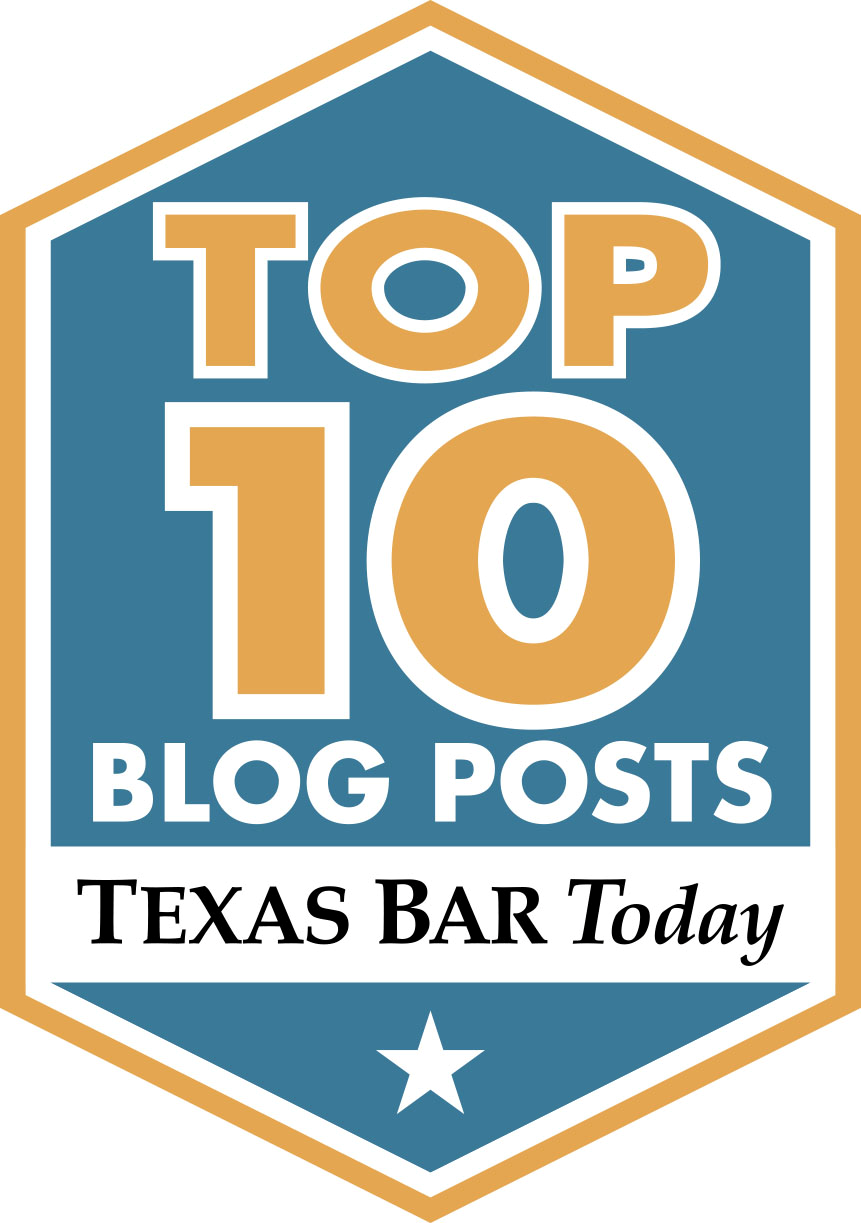 According to the regulator’s complaints, the unregistered brokers and the companies marketed Woodbridge Group of Companies, LLC as an investment that was “safe and secure.” Woodbridge, however, declared bankruptcy last December. The moment Woodbridge filed for bankruptcy protection, investors stopped receiving the interest they were due each month and they still haven’t received a return on their principal.

END_OF_DOCUMENT_TOKEN_TO_BE_REPLACED

Former Morgan Stanley broker Thomas Alan Meier is accused of making unauthorized trades in customer accounts. In the self-regulatory organization’s letter of acceptance, waiver, and consent, FINRA stated that from 7/2012 through 3/2016, Meier “effected” over 1000 transactions that were not authorized in six customers’ accounts. His allegedly unauthorized transactions involved discretion without written permission or the accounts garnering discretionary acceptance and impacted four clients.

Between 4/2016 and 10/2017, Morgan Stanley submitted 21 amended Forms U5 for Meier. The forms showed that 14 customer complaints were filed against Meier, including two arbitration cases. AdvisorHub reports that because of Meier’s alleged misconduct, customers sustained $818K in losses and over $2M in unrealized losses. To date, the brokerage firm has paid customers about $2.5M in settlements and resolved 13 of the claims.